On this week’s program I speak with Fatima Belusic about a football bonanza taking place on 16.02. at the EWS Arena in Göppingen. Under the motto „integration through intercultural football“ This social organization is celebrating its 20 year anniversary of the Tarka-Cup. We talk about the early beginnings as founder Sami Tombul began his fundraiser supporting 120 orphaned children subsequent to the Turkish earthquake in 1999. Since then the Tarka Cup has expanded to many charities including operations and waterpumps for children in Africa, aiding the homeless (Haus Linde Göppingen), furthering education (Göppingen Elternbeirat), tumor and leukaemia aid for children in ulm clinic, and many other good causes.

The day begins at 10 am in the EWS Arena and ends at 19 hrs with the final game with referee Knut Kircher. Here 20 teams give their best along side 4 Profi teams. Prominate stars such as former Miss Germany Jenny Nagel 2017, Profi Boxer Firat Arslan, Profi Boxer Özlem Sahin among others. Even for those who are not football teams there is much on offer including childeren’s programs and information stands from sponsors and charities.  Live music begins at 19 at the after show with singer Mustafa Ceceli.

Tickets available online and at locations such as ipunkt. All proceeds go to supporting a wide variety of charities. 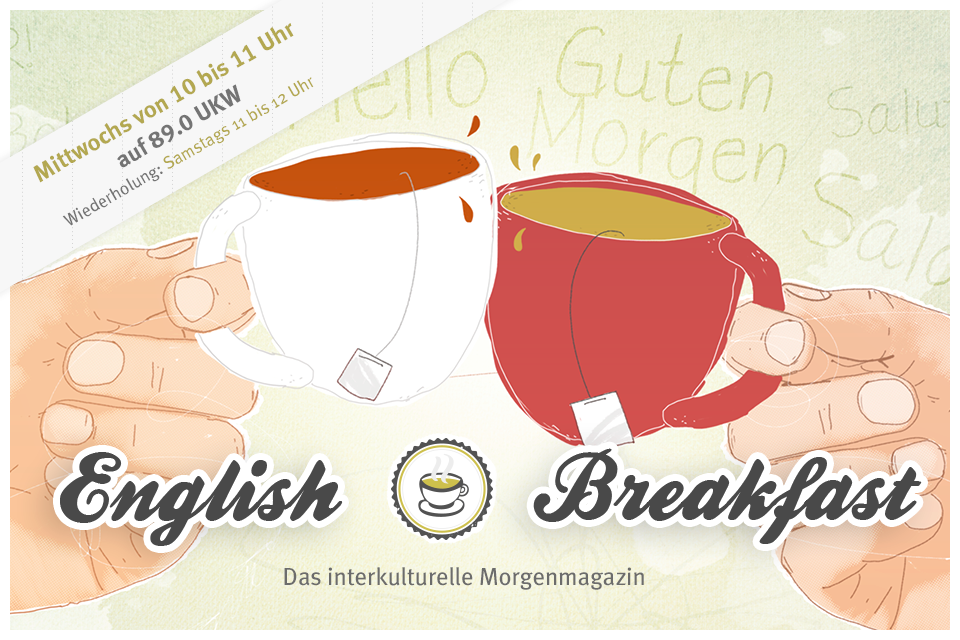 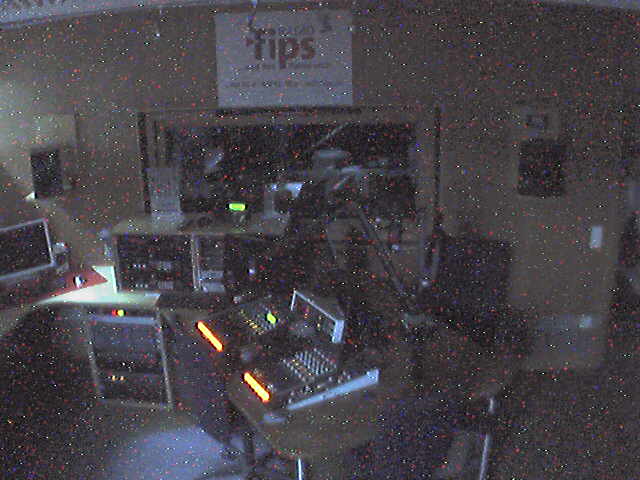 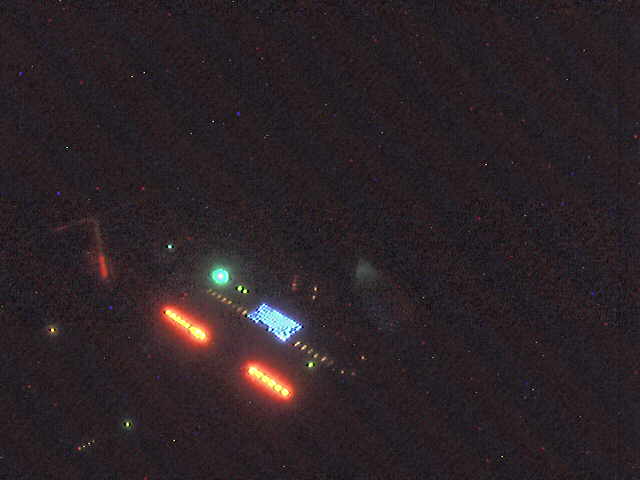 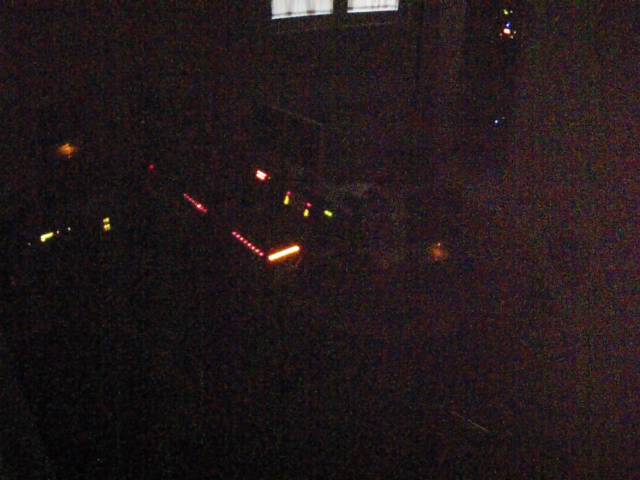 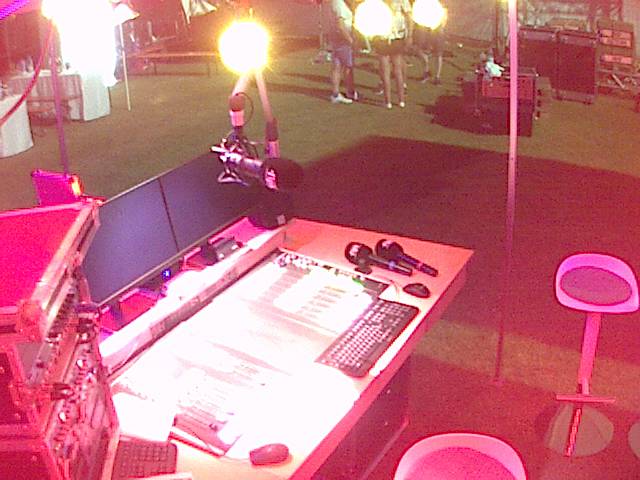 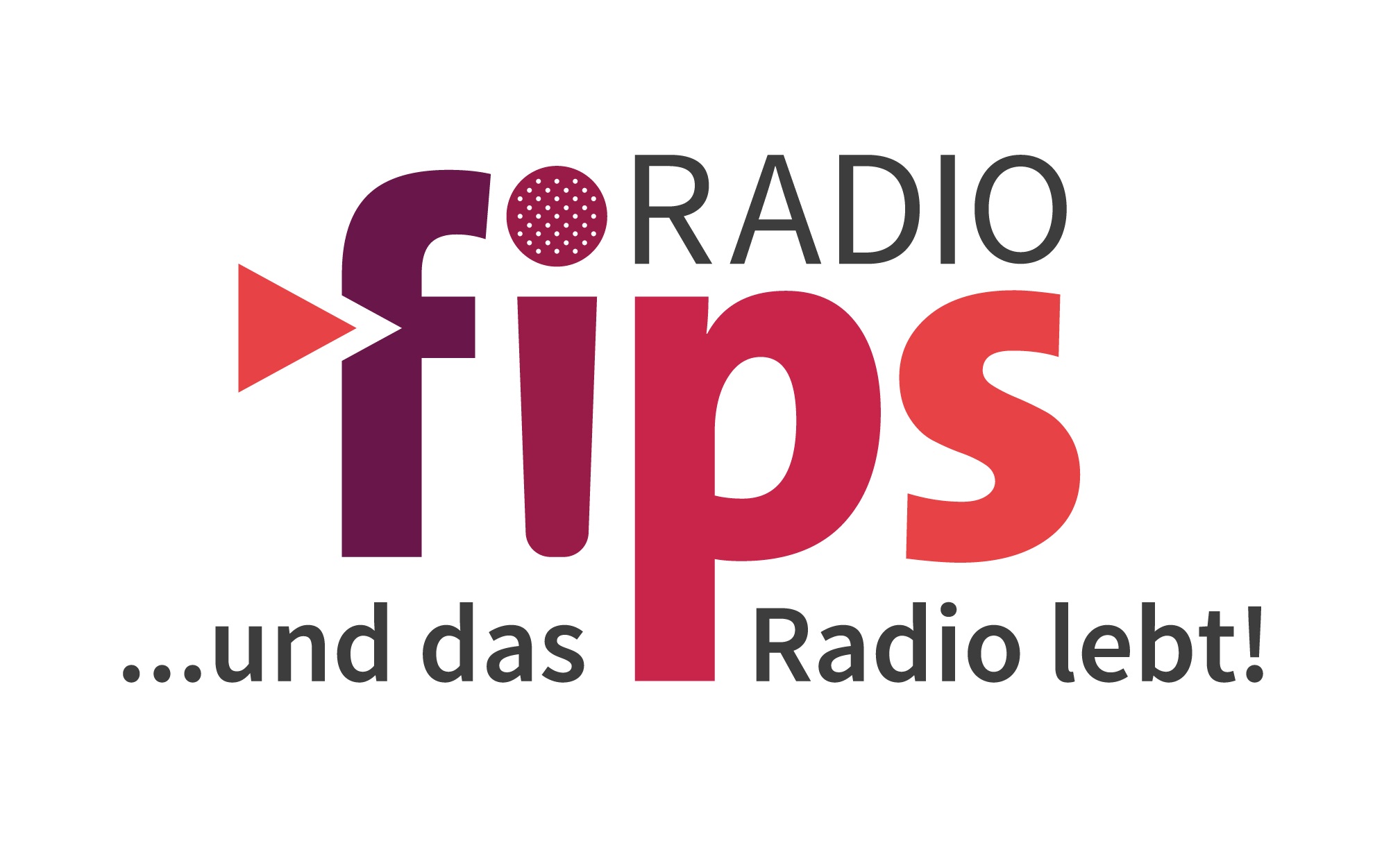 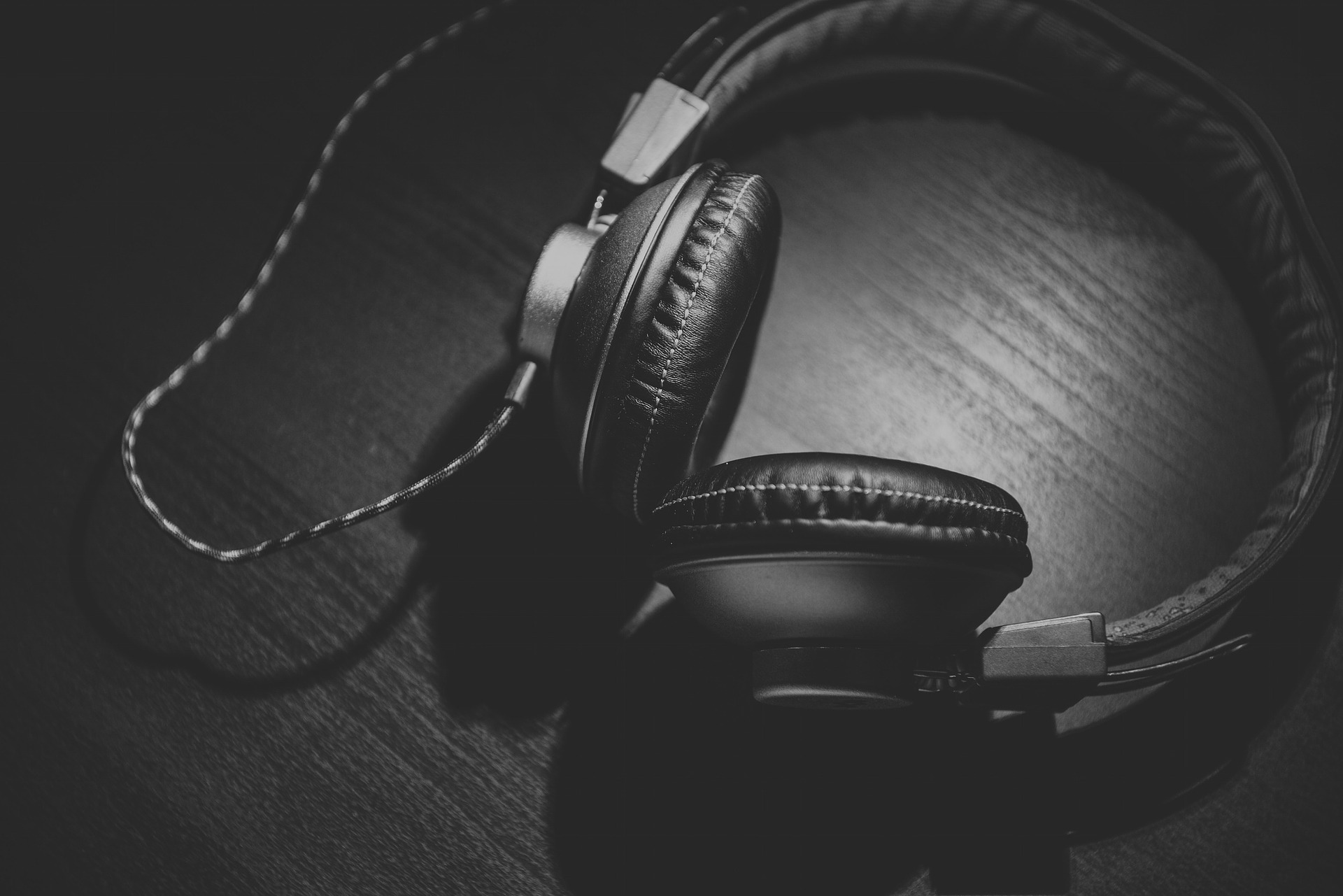